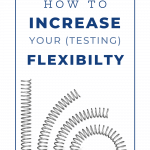 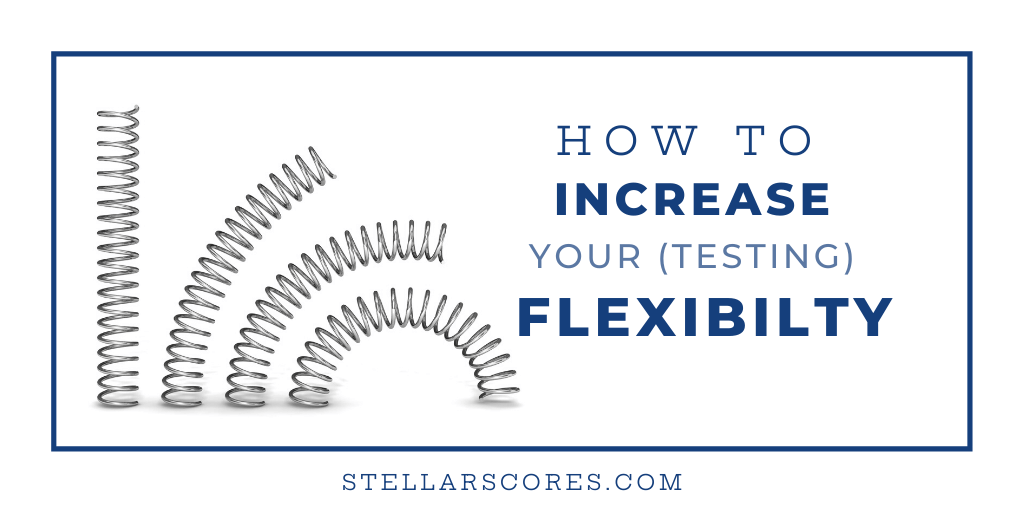 A lot of my students get tunnel vision. They get so focused on one question or one way of solving a problem that they can’t back up and look at it another way.

The down side of perfectionism

J. was a really bright student homeschooler with straight A’s. She was scoring in the 49% in math – well below what everyone expected. She tried to increase the score on her own, but after a couple of tries, the family called me in to see if I could help.
J.’s one of my favorite types of students – bright, focused, determined. And she is also a perfectionist.
This last trait was giving her trouble. On one test she got so focused on an early question (which she knew was an easy question), trying it 3 times and still didn’t come up with one of the answer choices. It took her about 5 minutes to solve it – way too long to be spending on an easy problem.
And she knew that she was spending way too much time on it. As a result, she was shaky, rattled, and missed many more questions than she should have on the rest of the section – making “silly” mistakes and losing 100 points.
Her tunnel vision wouldn’t let her see a different way of solving the problem. And it also prevented her from realizing what it was costing her to spend that much time on one problem (and all the cascading effects of that decision.)

How to prevent tunnel vision

Here’s how to prevent tunnel vision for students who are confident in their abilities (and already scoring in the 600s)
If you solve it once and don’t get an answer choice that’s listed:

One of the signs of high scorers is their flexibility. If they can’t solve it directly, they use a “ruler”, draw a picture and guess, or otherwise leverage what they DO know to find out what they DON’T know.
This flexibility will help you on standardize tests. But it will also come in handy on other high school tests, in college, and in the rest of your life.
After several sessions J. was able to increase her flexibility and increased her score to the 92%.