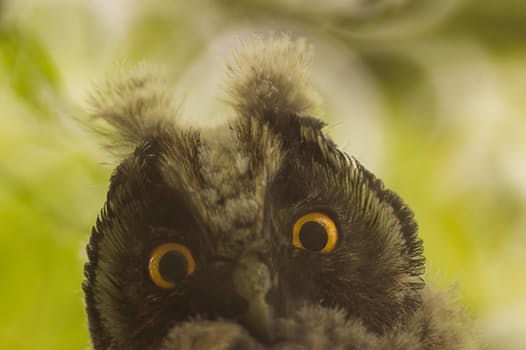 Both the ACT and the SAT test this grammar rule.

There are official explanations of the difference between the two. (Erica Meltzer has a explanation of an exception over on her blog, the Critical Reader.)
The pronoun “who” is used as the subject of a sentence. (Who is doing the action?)

Who threw the ball?

The pronoun “whom” is used as the object of the verb (Whom is receiving the action?)

I threw the ball to whom?

(Here’s a full official explanation over at Grammarly.)
But most of my students can’t reliably distinguish between a subject or an object in a sentence.