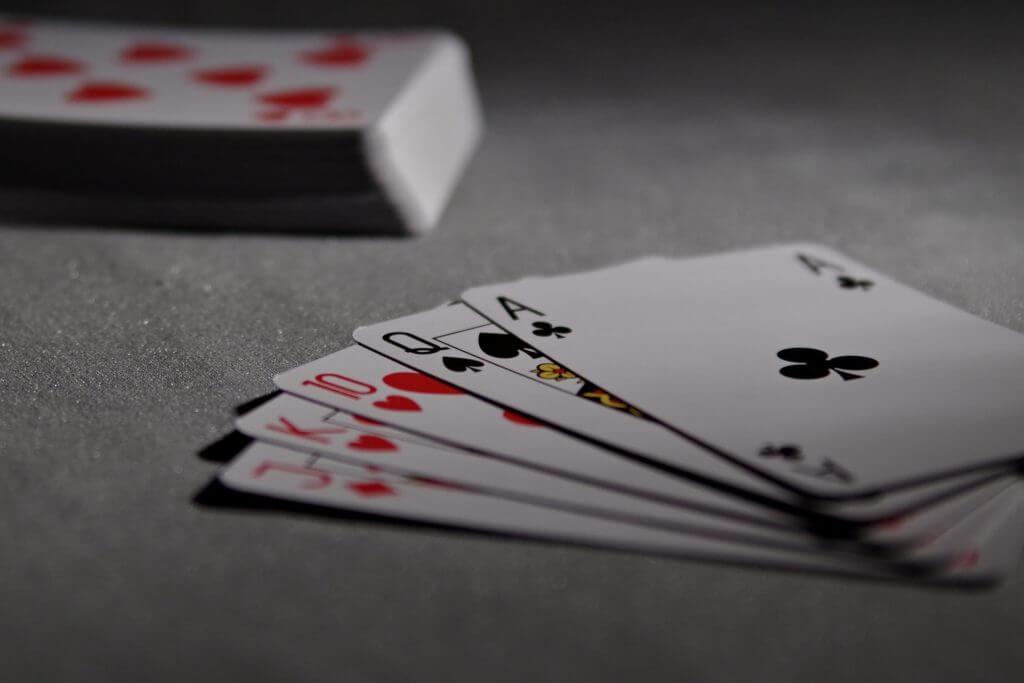 Similar to the problem of the SAT and ACT leading you down the garden path by “lying” to you, the SAT and ACT folks also have another trick up their sleeve: the slight of hand trick.

I was working with a student on the ACT math section. The question asked if 2x+8=16, what is the value of x+4? Naturally, my student solved for x, found that choice in the answer choices, selected it and moved on. Once he solved the question, he didn’t go back and RE-READ the question one more time just to make sure he solved for the correct thing. If he had, he would have caught his mistake and quickly added four to get the correct answer.

Another math question was a paragraph of info about the costs of shampooing and haircuts for small dogs. They provided a table at the end of the question with the rates for shampoos and haircuts for both small dogs and large dogs.The very last line of the question asked, “What is the cost of a shampoo for a large dog?”
Now everything in the paragraph up to this point is about small dogs. Most of my students answer this question with the cost of a shampoo for a small dog.
See that slight-of-hand move? Telling you all about small dogs, then, at the last second, asking about large dogs.

How to fix this trick:

I train my students to ALWAYS go back and quickly RE-READ the question after they’ve solved for the answer but BEFORE they look at the answer choices. That way they can catch any “silly” errors before they lose the point for a wrong answer.
Of course, 90% of the time it’s a waste of time – they’ve correctly solved for what the question was asking. But the other 10% of the time? They catch their “silly” mistakes, and gain 50+ points on questions they otherwise would have missed.
And that 50 point difference – that’s the difference between a good score and a great score!