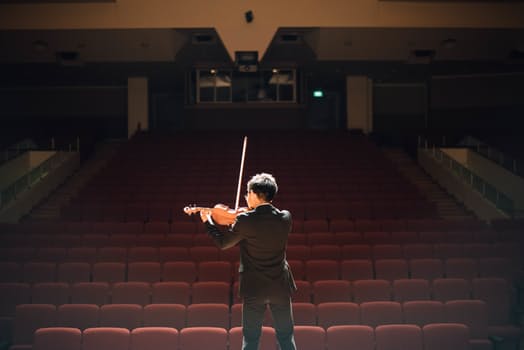 Another parent told me her son was studying – he was working on SAT math problems. But when she looked closer she discovered he was only doing the ones he liked and skipping the other ones that “looked too hard.”

He’s spending his “study” time going over what he already knows. That’s a complete waste of time and isn’t going to increase his test scores.

So what do you need to do in order to raise your SAT and ACT test scores?

Annie Murphy Paul discusses The Myth of Perfect Practice in her Time column.

She goes on to quote Anders Ericsson (author of the great book Peak: Secrets from the New Science of Expertise)

Having given us fair warning, he reveals the secret of deliberate practice: relentlessly focusing on our weaknesses and inventing new ways to root them out. Results are carefully monitored, ideally with the help of a coach or teacher, and become grist for the next round of ruthless self-evaluation.”

And by “review” I mean get obsessive about your results.

Here’s where the deliberate part comes in – now that you know your weaknesses, create a plan to learn and practice those pieces. (Here are great books that you can use to get that targeted practice.)

It’s hard. It’s painful. Its seems impossible. It will make you feel like an idiot (or maybe that’s just me – I had to write down SOHCAHTOA 100 times before it finally stuck in my brain.)

But it works. And your scores go up as a result.

One more quote from the article

“Studies show that practice aimed at remedying weaknesses is a better predictor of expertise than raw number of hours.”

So deliberate practice is hard, but it doesn’t take that long. (Though it *feels* like forever.)

Studying the right way will both save you time AND increase your test score. That’s a pretty great deal.