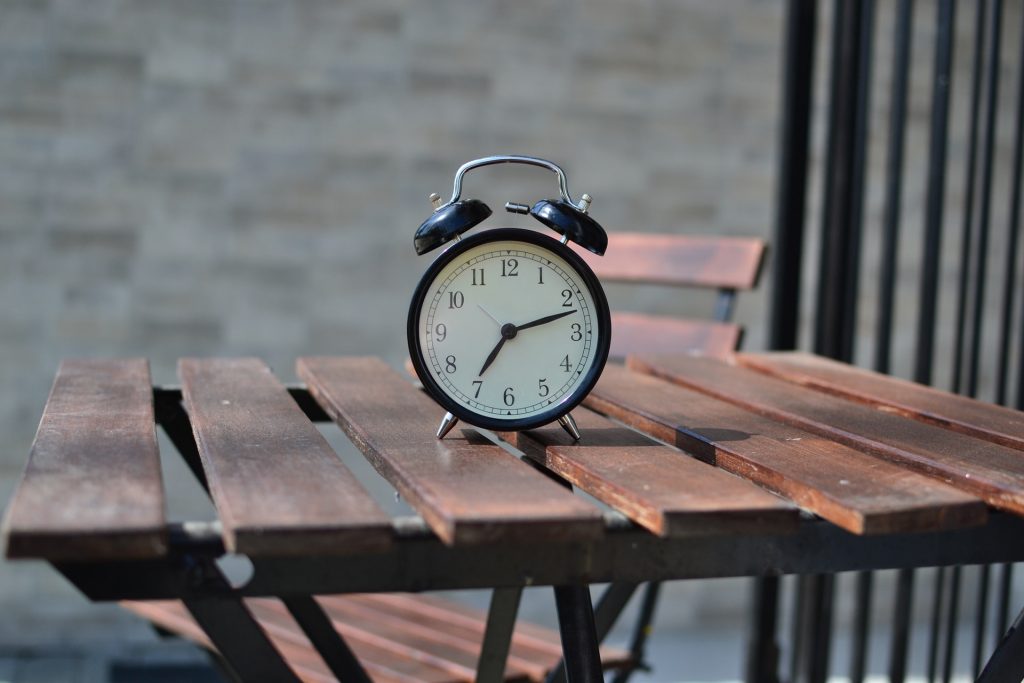 Here’s a counter-intuitive piece of advice that works with my strongest kids: Reduce the time you have in the section by 5 minutes. (Note: Do NOT try this unless you either in or very close to the 90%.)

The mountain gets steeper the higher you climb

I have a student in the 88% who wants to get into the 96%. When you are already pretty good it is VERY HARD to get even better. It takes an extraordinary amount of work, effort, and focus to eek out a couple more points. I usually use the analogy of climbing a mountain when explaining this to parents: the mountain gets steeper the higher you climb it, so getting another 10 points at the top is a similar amount of work to jumping up 50 points in the middle of the mountain.

On his first reading test, he scored in the 89% – he missed 9 questions.

I needed to make it a lot more difficult for him while still using authentic College Board SAT materials.

Shorten your time to make it harder

So I asked him to cut his time by 5 minutes. So he would only have 60 minutes instead of 65 minutes. Which doesn’t sound like a lot but every minute counts on the SAT. And knowing that their time it cut at all usually has a psychological effect on kids. Their scores usually plummet way out of proportion to the time.

Which is exactly what happened. He plummeted from the 89% down to the 49%. He ran out of time (of course) and wasn’t able to answer the last 14 questions. Of those that he did answer, he missed 12.

(And people think that the SAT isn’t a psychological test! Being psyched up instead of psyched out by the test plays a huge role in getting a good score. I spend just as much time on how to get into a confident mindset and stay confident throughout the test as much as I do talking about exponents, functions, or pronouns.)

He doesn’t often struggle academically and it was a great opportunity for him to wrestle with it. “I was so worried about the time that I couldn’t focus on the questions. I totally psyched myself out.”

It was a fabulous opportunity to discuss mindset, what to do in the face of panic, how to keep focused on the question in front of you instead of worried about the time, etc.

And in his next test, his score soared back up to the 81% – while still 5 minutes short on time. He didn’t get to 19 questions because he ran out of time. But – and this is huge – he got a *perfect* score on the questions he did answer. He didn’t miss a single question. He now knows exactly how to handle the reading, how to handle the time pressure, and how to handle himself when he gets freaked out.

He’s going to take his next test at full time and I fully expect his score to land in the mid 90s. Then we’ll go back to 5 minutes short and see if he can crack the 90s without those extra 5 minutes.

Because then when he gets those extra five minutes on the real test – it feels like you get an entire extra hour – it’s all the time in the world.

So, if you want to raise kids’ performances, make it harder. Expect a temporary drop in scores (and reassure them that this is normal and expected) and watch them rise to the occasion. They will often surprise themselves and surpass their own expectations.