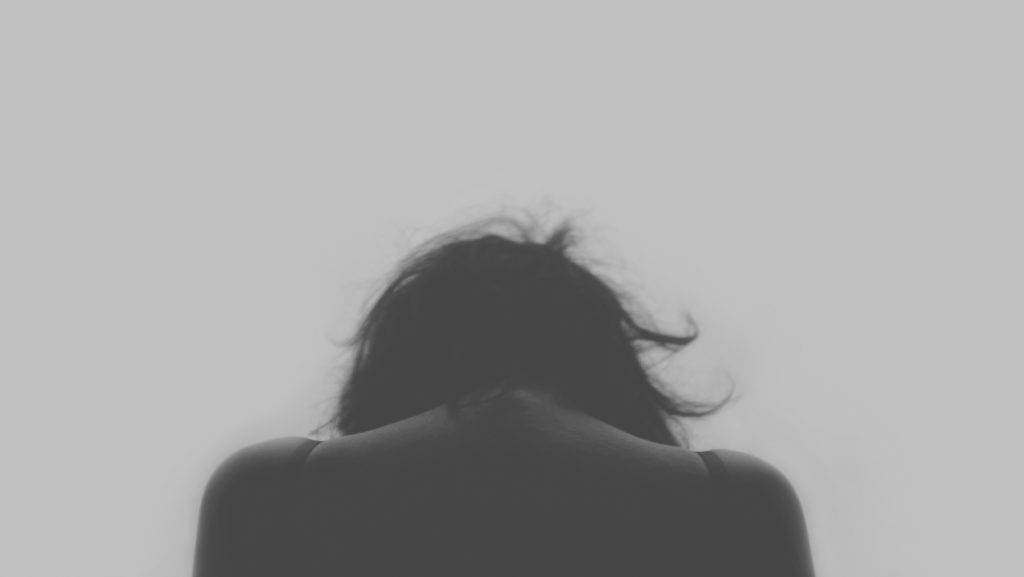 So I’m diving back into all things SAT after a year away. I expected the math to be hard. But I didn’t expect to get humbled by the new writing section.

Grammar and language is my bread-and-butter. (English major, informal copywriter and editor.) I sat down on the couch last night and sailed through the Test 1 Writing and Language section in 15 minutes before dinner. No sweat!

After dinner I looked up the correct answers, just to make sure I had answered every questions correctly (even though I knew I had.)

Ha! 5 wrong! And they weren’t because I don’t know English grammar. They were caused by me being careless and arrogant. (Sound like anyone else you know?)

This is question 2.19 from Test 1. I immediately noticed that they used the wrong form of “it’s.” “It’s” is a contraction – it means it is. The possessive form is “its.” So looking at the two words “it’s ability” I immediately knew that it should be “its ability.” So I merrily choose that from the answer choices and blithely moved on.

Wrong answer! Had I taken 2 more seconds to look back in the sentence to figure out what “it’s” was referring to (otherwise known as the pronoun’s antecedent), I would have seen it was referring to “snow and ice.” Aha – a compound noun needs a plural pronoun. So the correct wording is “…by darkening snow and ice, limiting THEIR ability to reflect..” (I marked up the question AFTER I had taken the test. It would have been much more useful to have marked it up DURING the test.)

The SAT is a dangerous test. It tests meticulousness and attention to detail just as much as it tests reading, writing and math skills. So stay on your toes, assume nothing, and mark up the text to prove why your answer is correct.