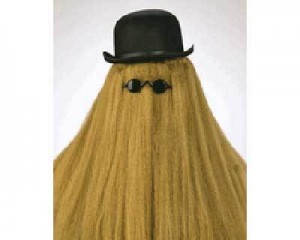 [Update: This is now tested on the new SAT!]

When do you use “it’s” versus “its”? One is a contraction and one is a possessive. My students have a lot of trouble remembering which is which. This is not tested directly on the SAT, but it’s a pet peeve among a lot of English teachers (the good folks who will be grading your essay.)

You already know that you can shorten words using contractions.

The same thing works with “it.”

So any time you have “it’s” it means

Here’s another way you use the apostrophe s ( ‘s.)

The dog’s ball rolled into the street.

In this sentence, the ‘s is indicating possession – the ball belongs to the dog.

You could also say

Its ball rolled into the street.

Notice that the possessive form of “its” does not have an apostrophe. (If it did – it would mean it+is)

Everybody knows the alphabet

Which one has the apostrophe?

A is the first letter of the alphabet.

C comes before P in the alphabet.

P comes later in the alphabet

Possession: Its (no apostrophe)

So if you ever see an apostrophe, remember which letter is closest to A.

The Oatmeal also has another irreverent explanation of apostrophes.