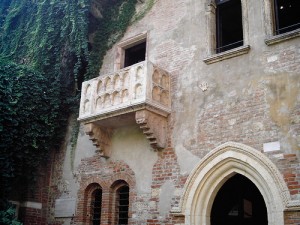 In our second installment of the pronouns series, we’ll look at ambiguous pronouns.

Pronoun (and noun), where art thou?

The SAT also tests ambiguous pronouns. Those are pronouns that are either unclear or refer to someone or something not specified in the sentence.

What does that look like? Here’s an example from Erica Meltzer’s The Ultimate Guide to SAT Grammar.

“Afraid that they would be late to the party, Rosa and Caroline decided to take her car rather than walk.”

“Because of extreme weather conditions, starvation exists in some countries, and they must struggle to stay alive.”