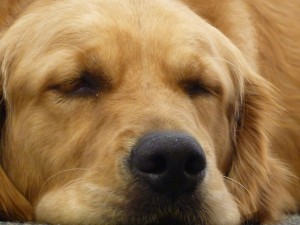 Believe it or not, one of the best things you can do to prepare for the SAT right now is to do…..nothing. Turn off the light and go to sleep. Why? Because more sleep leads to better performance.

A recent study by Cheri Mah at the Stanford Sleep Disorders Clinic found that sleep restriction carries a high cost.

Two days of sleep restriction can lead to a 3X increase in lapses of attention and reactivity.

As you know, the SAT will nail you every time you lose attention, even if just for a moment.

Varsity basketball players who tried to get 10 hours of sleep per night for five to seven weeks could sprint faster, react faster, and sink more free throws and three-pointers.

According to Mah’s Sleep to be an All-Star infographic, Roger Federer, LeBron James, and Michelle Wie get between 10 and 12 hours of sleep per night.

As impossible as it sounds to get that much sleep a night, it can pay off. According to the Society for Neuroscience,

Sleep may allow the brain to reprocess newly learned information so that memories of it stick. In one study, scientists found that sleep improved performance on a task that tests procedural memory.

In other words, sleep is crucial for the brain to sort through what was learned during the day and move it into long-term memory, especially for procedural memory.

Don’t let all your hard work during the day go to waste – get enough sleep to anchor it into your brain!

How are you going to get more sleep into your schedule this week?